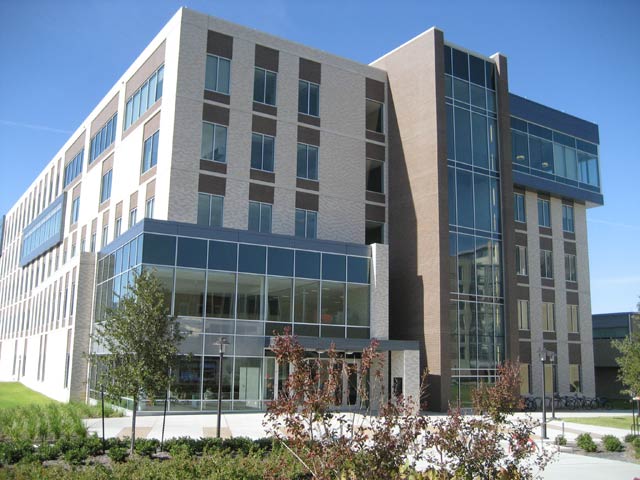 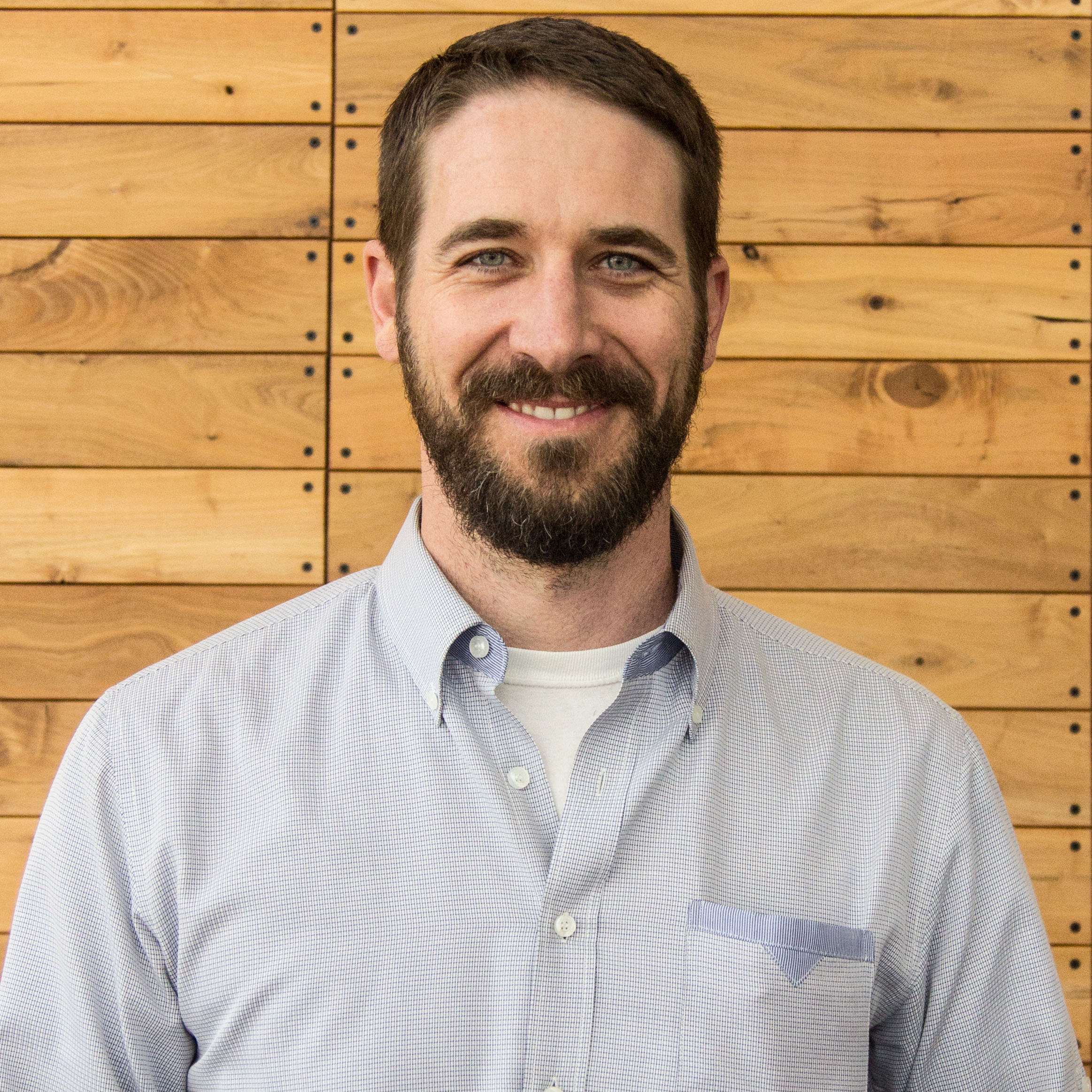 Mark began as Director of the UH Writing Center in 2016 and has been in English education since 2003. He has taught writing to graduate and undergraduate students, developed writing programs, designed curriculum and assessments, and trained writing consultants as well as teaching assistants.  He began working in writing centers at Belmont University where he obtained his master’s degree. At UH, Mark initiated the university’s first fully online writing classes as well as the Writing Center’s online services, and, as Director, he currently oversees the Writing Center’s WID partnerships, developmental classes, and general services.  His research interests include writing center administration, theory and practice, online writing instruction, and composition pedagogy. Most importantly, he loves working with students, writing consultants, and the amazing staff at the UH Writing Center. 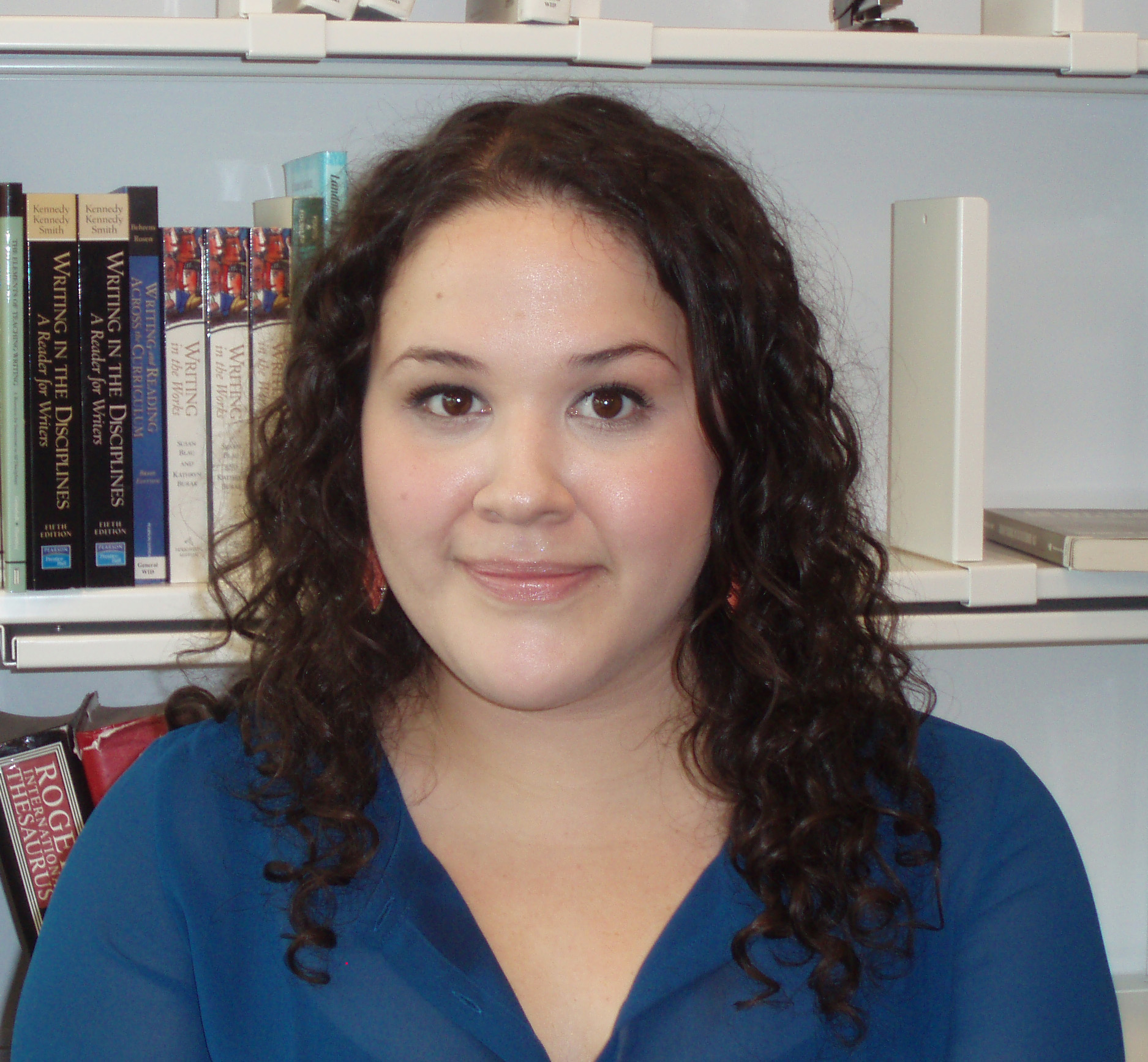 Adrienne Deleon double majored in English Literature and Political Science at the University of Houston and received a B.A. with honors in December 2013. She began her work in the Writing Center as a consultant in August 2012 and now serves as the Program Coordinator for Writing Studios. In this position, Adrienne collaborates with the Assistant Director of Writing in the Disciplines to plan and organize online and face-to-face writing studio programs for traditional and hybrid courses in multiple disciplines. 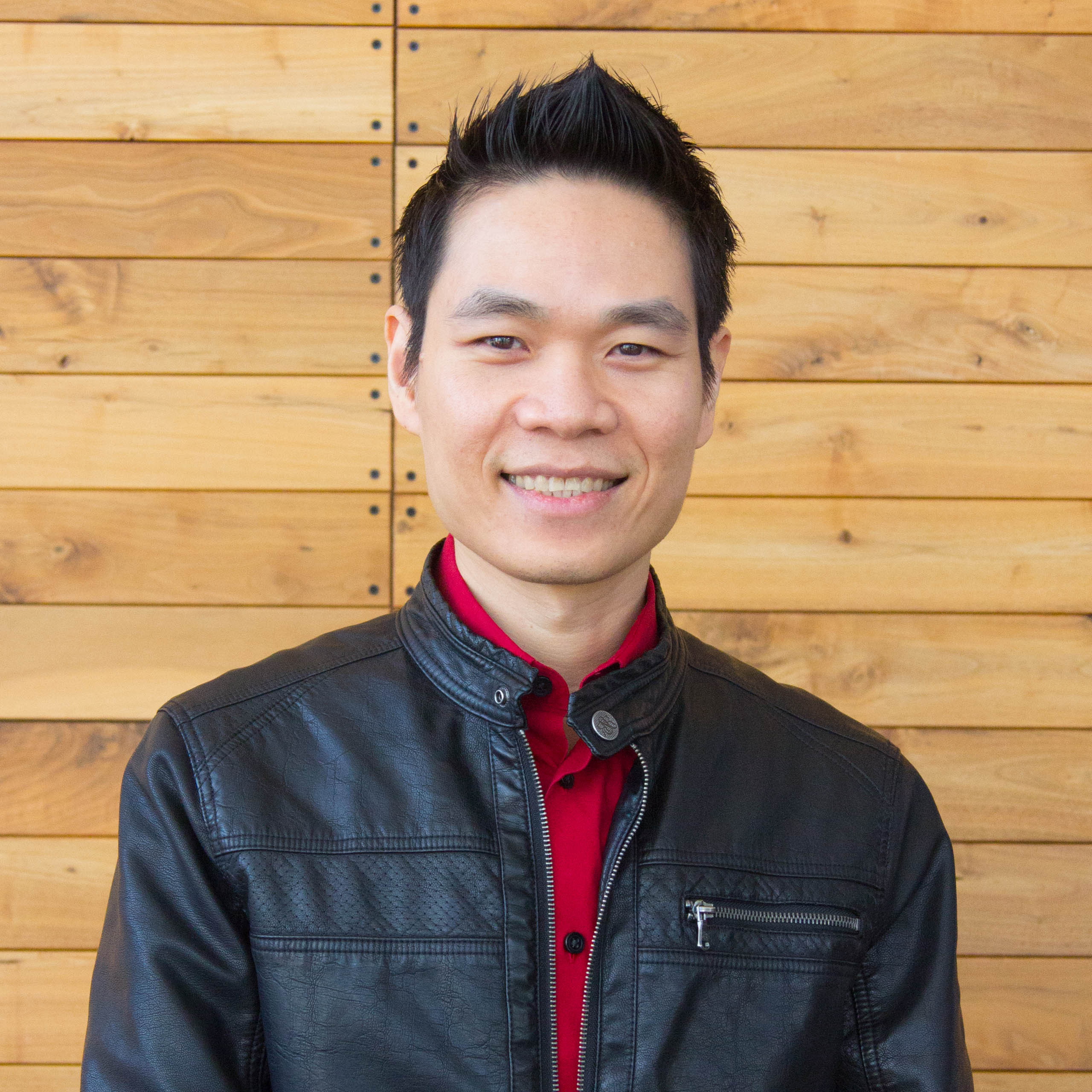 Long Bao Nguyen received his B.S. degree at the University of Houston with a major in Computer Science and a minor in Mathematics. He is taking courses in Information Security and Project Management at the College of Technology in University of Houston. He was a Technical Support Specialist for the Writing Center Department before becoming the Systems Analyst in 2004. He is a certified Project Management Professional, and currently serves as Technology Director at Writing Center. He directs the web and mobile application development team that manages and develops technology to support the Writing Center at UH. 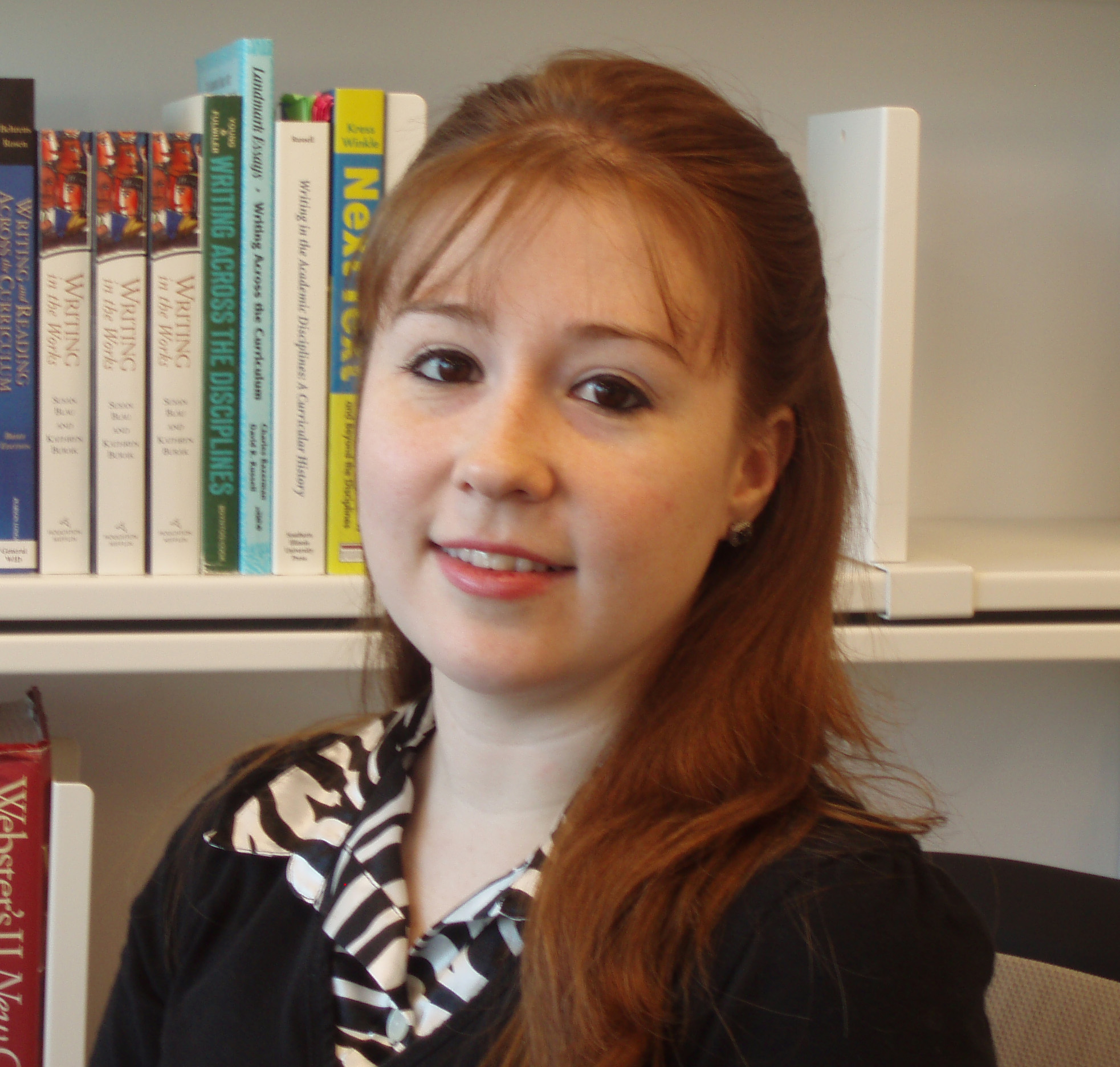 Holly started her work at the Writing Center as a Writing Consultant in 2007. In addition to managing several Writing in the Discipline projects, Holly works with faculty, staff and students in the UH community to develop and provide a wide array of writing support services including: assessment, faculty/staff support, writing workshops and Writing Center presentations.  She received her B.A. in Communications, Print Journalism in 2010 from the University of Houston and her M.A. in Mass Communication from the University of Houston in 2015. As a UH alumna and staff member, Holly enjoys going to UH sporting events and staying involved with UH campus activities. 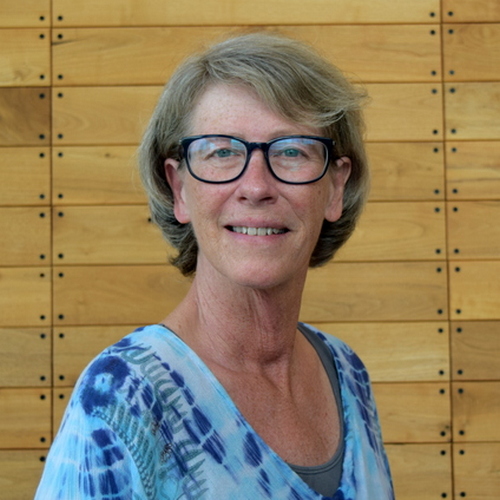 Lorinda Robb holds a B. A. in English, Creative Writing, and a M. A. in English and American Literature Studies from the University of Houston. As a Teaching Assistant in the UH English Department, she taught Freshman Composition I and II. She now serves as Assistant Director of the Writing Center’s General Services programs for students. She also continues to support students’ success by effectively managing an array of the center’s Writing In The Disciplines partnerships with the Colleges of Liberal Arts and Social Sciences, Engineering, Education, Natural Sciences and Mathematics, and Architecture. Additionally, she coordinates the center’s consultant education programs for its student-employees. 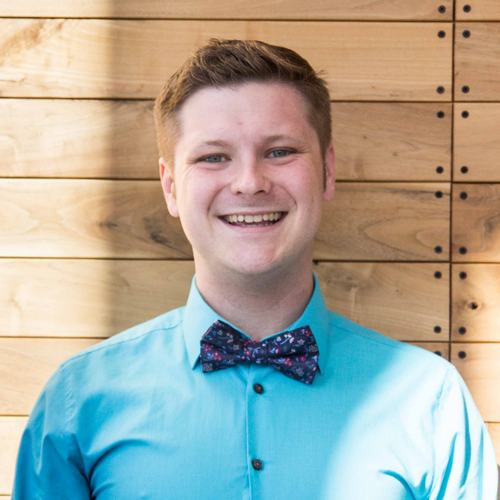 Johnathan Richards obtained his B.A. in History from the University of Houston in 2012. While he began work with the Writing Center in the fall of 2010 as a consultant, he now works as the STEM (Science, Technology, Engineering and Mathematics) Program Coordinator. In this position, Johnathan works with multiple partners within the College of Technology, College of Natural Science and Mathematics and the College of Engineering to create writing programs aimed at increasing student success. Johnathan also is a leader in consultant training initiatives and professional development, including the Writing Center Reading Group. 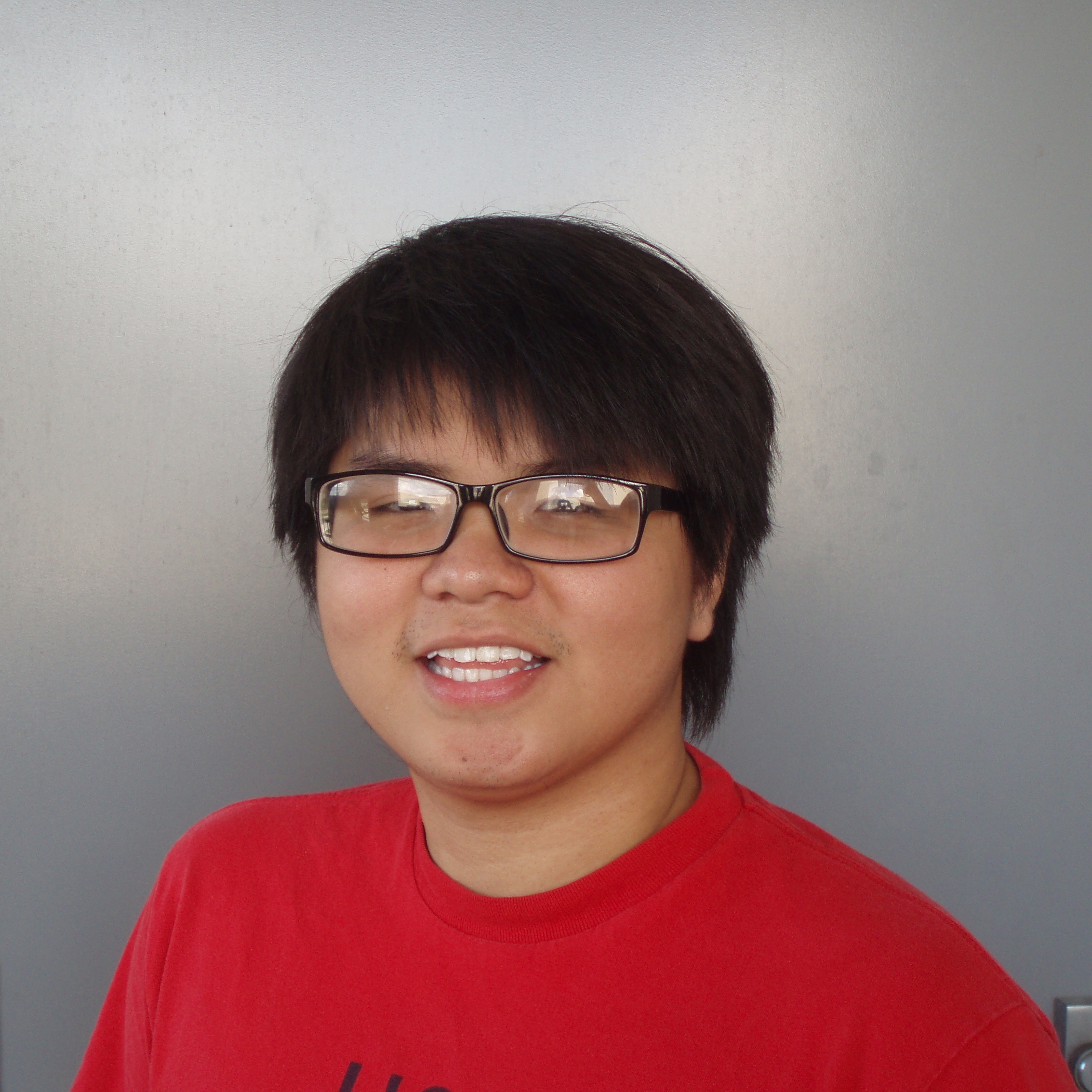 Tam Dong is an undergraduate student of the Cullen College of Engineering pursuing a Bachelor degree in Computer Engineering while minoring in Computer Science. He started as a student in 2012 at the University of Houston. After working with UH Central IT Department as a classroom technician for a year, he recently joined the Writing Center in summer 2015 as a Web Developer. 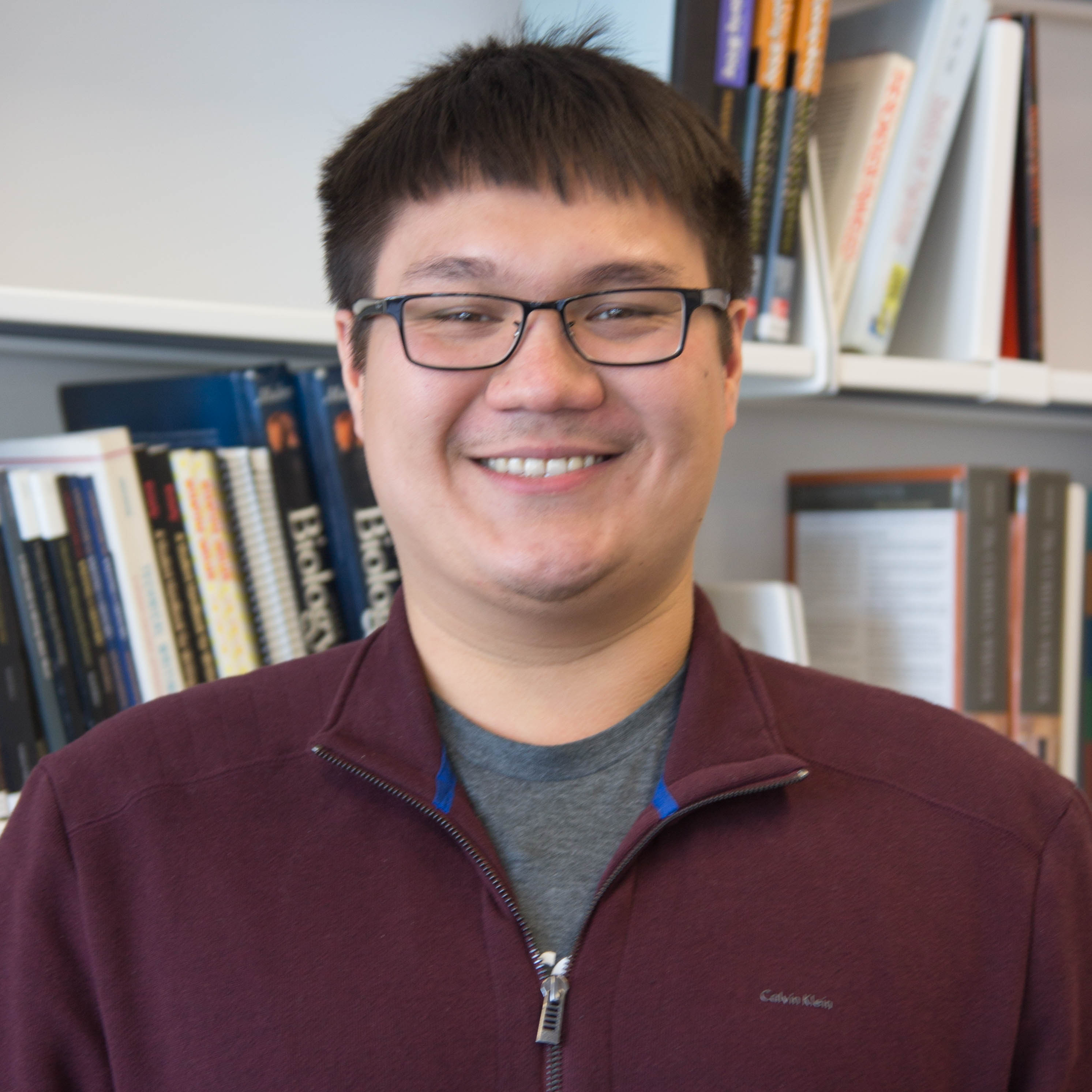